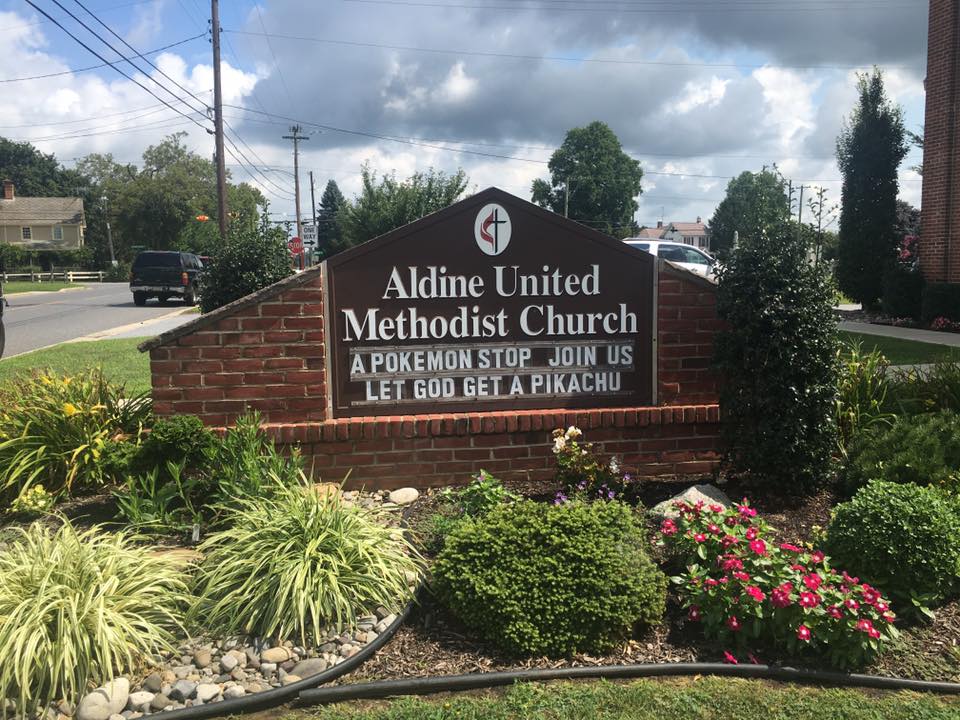 This body of believers began meeting in a local school house in 1841 near Ballinger’s Mill which is today Grice Lake Scout Camp. Initially the church was called Nazareth Church. Itinerate ministers came once every six or eight weeks . In 1858 the Nazareth Church was on the Alloway town circuit served by Rev. J.W. McDougal as pastor. On the 27th day of April 1868 plans were made to begin building a brick structure that would soon become Aldine Methodist Episcopal church. In the fall of 1893 a cyclone passed through the area removing the roof and demolishing the east end of the building. The building was not used again until 6 years later.

In the early 1930′s the Aldine school house, which was originally located on Canhouse road, was moved by logs and horses through the fields to a place behind the church. The school house would become our social hall. The social hall then became the location of many dinners, social functions and the first of our annual Duck Suppers. In 1982 the education building was constructed which added the gym, new kitchen and several Sunday school rooms. More recently, in 2001 the church building and education building were connected. The sanctuary was enlarged, an elevator was added and several more Sunday school rooms were included with handicap accessibility.

In the last 15 years, we have seen tremendous growth as a result of evangelistic preaching and outreach ministries. Members of this congregation continue to respond to the call to “Go” . They see mission and ministry as a vital part of worshiping here. Aldine have commissioned over ten people who have become full-time missionaries or pastors. We every year send teams to Jamaica, Haiti, Arizona, Tennessee, Kentucky. We have also conducted various local ministries such as Basketball and soccer camps, migrant and prison ministries. We praise God that he continues to use us to “Go into the world and make disciples of all nations”. If you would like further information don’t hesitate to call or stop by. 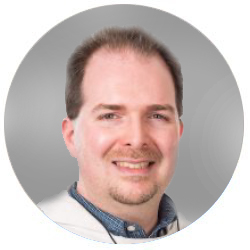 Brian grew up in Newark, DE. After graduating from the University of Delaware, he studied Scripture at Asbury Seminary, Princeton Seminary and Boston College. He is currently working toward a D. Min. in congregational spiritual direction at Asbury. His appointments include Wesley Chapel UMC near Nicholasville, KY, associate minister at Haddonfield UMC, Fourth and Newcombtown UMCs in Millville, and Cross Keys UMC in Williamstown. Brian is married to Jan, currently a high school math teacher at Cumberland Christian School. They have three children, a cat and a cockroach. Brian enjoys helping people encounter God through worship, spiritual formation, small groups and prayer. 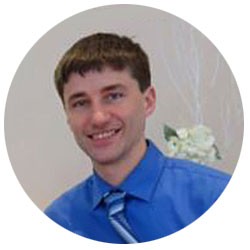 John grew up in Alloway, NJ.  Because of his parents jobs required them to live on the Ranch Hope for Boys’ campus, he enjoyed a unique experience in growing up in a diverse environment.   It was here that he found his love for people.   He attended Salem County Christian Academy from kindergarten through twelfth grade, where he was active in their sports, drama, and student council programs.  He was also very active in the youth group at Aldine United Methodist Church (UMC).  It was through the youth group and an event called IMPACT that John rededicated his life for Christ. After graduating high school, John attended the University of Kentucky earning a Bachelor’s of Science degree in Mechanical Engineering.  It was here that God provided many opportunities for him including being the State Director for the Kentucky Association of Residence Halls (KARH), President of the University of Kentucky’s Resident Student Association, and Student Government Senate President, College of Engineering Ambassador, and conference chair of a regional conference of over 600 people. After college, John married his best friend Maggie Sabota on November 19, 2011, who is also an Aldine UMC youth group alumni.  He also began working for the US Army Aberdeen Test Center as a mechanical engineer where he currently works today.   He has volunteered in various capacities including Aldine UMC youth leader, Salem County Christian Academy board member, and Ranch Hope/Camp Edge Auxiliary.  He also obtained his Master’s Degree in Business Administration from Johns Hopkins University.  On September 26, 2016 John and Maggie were blessed with their first child Elijah David Whitt.  He is both blessed and proud to be serving as youth pastor in the church he grew up in.  He loves the people at Aldine and enjoys letting out his “inner child” as he serves God by interacting with the youth.  John enjoys playing and watching sports, spending time with family, watching movies, playing board games, and hanging out with friends. 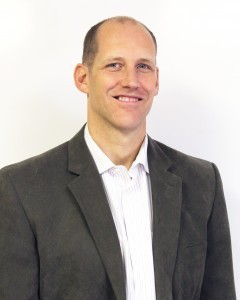 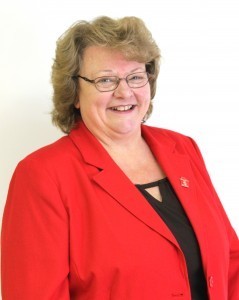 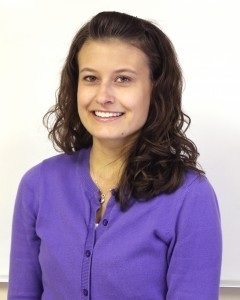 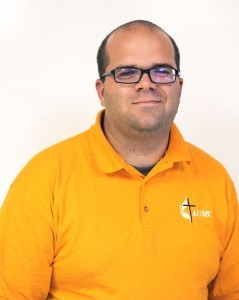